Sponsors
Primary funder was Ministry of Children and Family Development; some events had other sponsors, including Fraser Health and United Way. Additionally, local businesses provided donations.

The Healthy Kids Fair began in the early 2000’s and was originally the brain child of Public Health and the City of Coquitlam. Initially there were two events in the Tri-Cities – the “Coquitlam Tot Fest” and the Port Coquitlam Healthy Kids Fair. Around 2005, the Tri-Cities ECD Committee took on co-ordination of the event. It was eventually expanded to include Port Moody, and had the model of one fair per year, rotating between Coquitlam, Port Coquitlam and Port Moody.

Community organizations provided parents of tots and preschoolers with information on safety, health, literacy awareness, recreation and other community programs, including child care and preschool for children in the 0 – 6 age group. The event was very popular and usually had 400-500 participants. 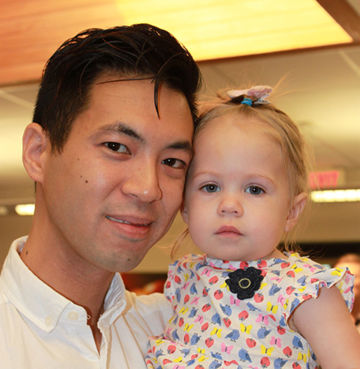